In May 2017, IVC was combined with Evidensia, the leading vet services provider in Northern Europe. The combination of the two businesses has led to the creation of largest and most diversified European player. Since the combination, the Company has continued to make successful acquisitions, partly funded by additional debt issuance.

MV’s role
MV Credit was originally contacted by EQT for MV Credit funds to arrange a PIK facility to support the Secondary LBO of IVC in December 2016. Since the merger of IVC with Evidensia in May 2017, MV Credit further supported the combination through providing the full add-on PIK Financing in August 2017 and participated in multiple TLB add-ons. 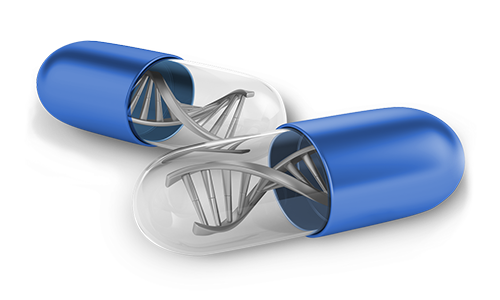